The Story of Ryu 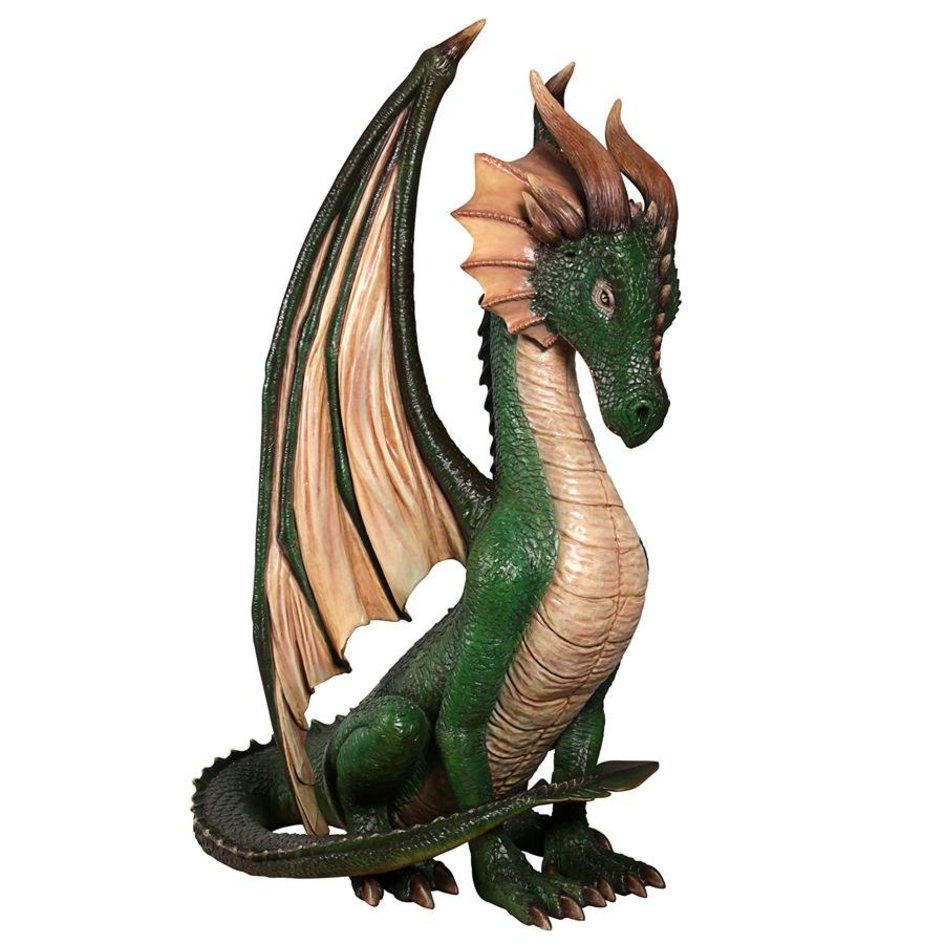 Ryu was born in a small village in the middle of a great kingdom. The villagers were simple folk, living off the land and doing their best to get by. One day, when Ryu was just a young dragon, he overheard some of the elders talking about a great hero who had saved the kingdom from an evil sorcerer.

This was important to Ryu because he was shy and had a hard time speaking to the other dragons. He didn’t have any friends and usually played in the fields by himself. He would watch the other dragons play games and wanted to join them, but he couldn’t find the courage to ask them if he could play too. He knew, that if he was like the hero in the story, he would have all the Courage and Confidence in the world and would be a lot happier in life.

One day, Ryu overheard one of the villagers talking about how an evil sorcerer was causing problems in the kingdom. The sorcerer was putting people under spells and making them do terrible things.

Ryu knew that he had to do something to stop the sorcerer. He went to the elders and asked them if they would help him on his quest. They agreed, and so Ryu set off on his adventure.

Ryu traveled for many days until he came to the sorcerer’s castle. He snuck inside and confronted the sorcerer. The sorcerer was about to put Ryu under a spell, but Ryu used his courage and strength to fight back. He defeated the sorcerer and freed the villagers from his spell.

Ryu returned to his village a hero. The villagers were very proud of him and welcomed him back with open arms. Ryu had learned a lot during his adventure, and he was now more confident than ever. He knew that he could face anything life threw at him, just like the great hero in the story.

Ryu’s story is a reminder that we all have the potential to be heroes. We all have the courage and strength to overcome challenges and make a difference in the world. Just like Ryu, we can choose to stand up to evil and fight for what is right. When we do, we make our world a better place.

Ryu is a dragon who helps children develop their confidence. He does this by inspiring them with his own story of courage and strength. When children hear Ryu’s story, they realize that they have the potential to be heroes too. They learn that they can face anything life throws at them, just like Ryu did. This helps children to build their self-confidence and become more independent.

Ryu is a dragon with the ability to fly. He has great strength and can breathe fire. He is also very brave and always willing to stand up for what is right. Ryu uses his capabilities to help children develop their confidence.

Ryu stands for courage, strength, and determination and is a role model for children who are shy, timid, struggle to overcome their fears, and who want to develop their confidence. He teaches them that they can overcome any challenge if they are brave and never give up. When children hear this story, they realize that they too have the potential to be heroes.

Ryu stands against evil and fear anywhere in the world.